Cordyceps [Circulatory, Immune, Respiratory, Glandular] is perhaps best known
as the supplement that members of the Chinese womens track and field team
used in training before they broke several records in 1993 and 1994. Team
members tested negative for using illegal substances, and their coach revealed
that the athletes diets were supplemented with a Chinese “caterpillar
fungus.”
Fungi supplements–like reishi and shiitake mushrooms–are growing in
popularity in the U.S. Another important species, Cordyceps sinensis, is also
gaining recognition.

Cordyceps has properties similar to those of ginseng and is traditionally
used to help the body build strength and endurance. In traditional Chinese
medicine, cordyceps has been used to benefit the glandular system in both women
and men. In addition, cordyceps supports the kidneys, aids the upper respiratory
tract and helps the body maintain proper blood viscosity.

CAUTION: Cordyceps is safe for adults, but people using immune-suppressing
drugs, anticoagulant drugs or bronchodilators should consult their health care
practitioners before using this product. Pregnant or lactating women should
avoid using this product. Store in a cool, dry place. 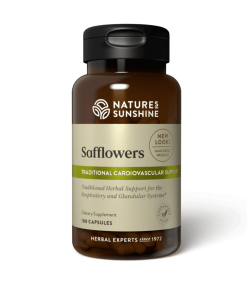 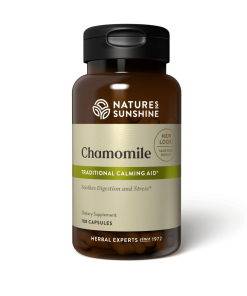 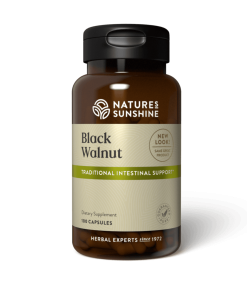 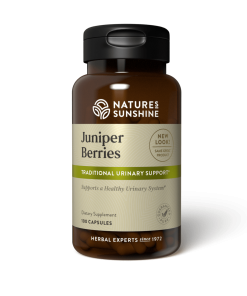 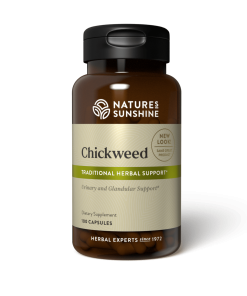 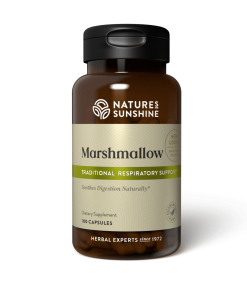