Mood Elevator TCM Concentrate, Chinese [Nervous] contains the same herbs
found in Chinese Mood Elevator but in a highly concentrated blend. Traditional
Chinese Medicine would consider this a “fire enhancing” combination to
regulate and untrap the chi (vitality). Its two key ingredients, bupleurum root
and cyperus rhizome, may support the liver, the organ (according to Chinese
philosophy) that plays an integral role in mood. According to Traditional
Chinese Medicine, when the liver is functioning at its peak, positive mood may
be maintained. Its Chinese name jie yu can be translated to mean “relieve
depression.” 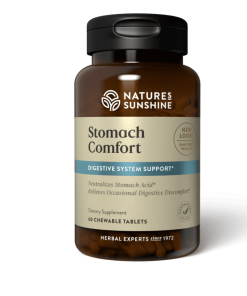 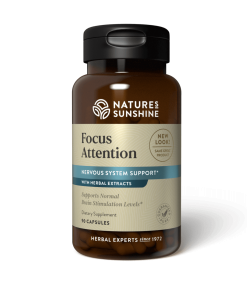 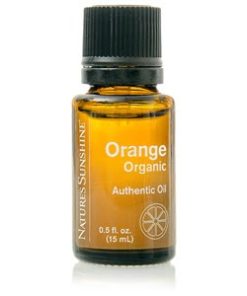 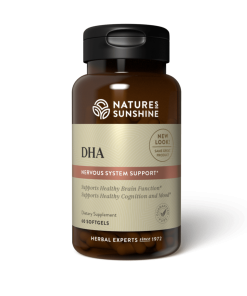 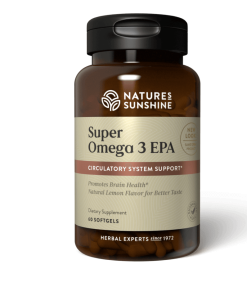 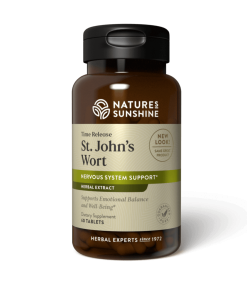 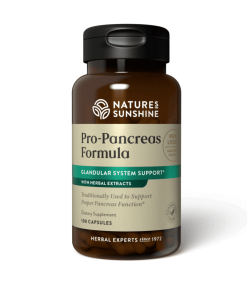 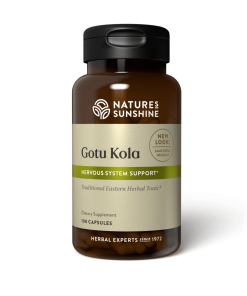