St. John’s Wort is a perennial herb with yellow flowers. It is native to Europe but has been introduced and cultivated in the U.S. as well. This plant was named after John the Baptist. The word wort is from the Old English for “root.” The most common use for this herb is for the nervous system. Touted as a natural antidepressant by some herbalists, St. John’s Wort works to maintain healthy emotional balance. Nature’s Sunshine time release St. John’s Wort releases a steady balance of the herb into your body throughout the day rather than all at once which many find more beneficial.

The reason this herb works so well for this purpose is because of a compound called hypericin. Hypericin encourages a positive mood and healthy mental attitude. Natures Sunshine St. John’s Wort capsules contain 460 mg of St. John’s Wort which has been standardized to include 0.3 percent hypericin. 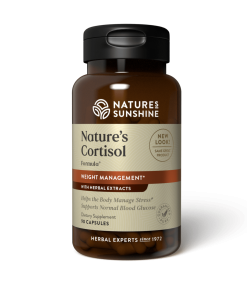 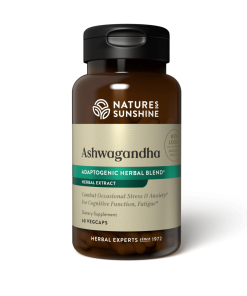 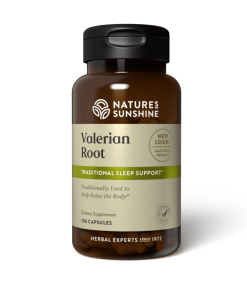 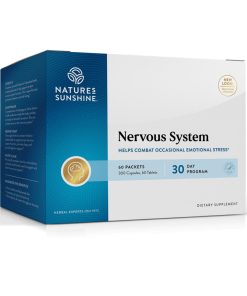 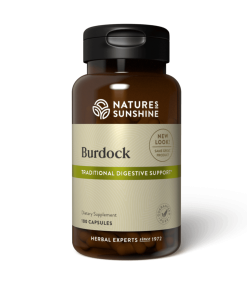 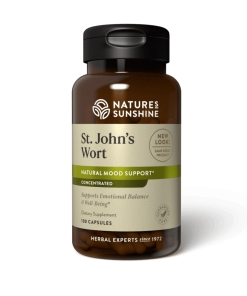 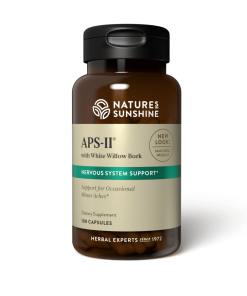 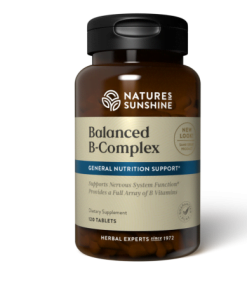