Another use for Natures Sunshine ALJ (Seasonal Allergy) is to support the immune system of the body during changes in season. Problems associated with both seasonal and non-seasonal respiratory system problems include bronchitis, breathing difficulty, ear ache, sinus discomfort and cough. To fight off such problems the respiratory system needs nutrients like magnesium, calcium, phosphorus, manganese, potassium, silicon and selenium which are all found in the ALJ formula.

Like all Natures Sunshine products, ALJ vegitabs are made with the finest herbal ingredients found anywhere. These capsules contain boneset herb, horseradish root, mullein, fennel seeds and fenugreek seeds. Each of these ingredients has its own special benefits and works in conjunction with the other ingredients for maximum benefit. For example, mullein contains mucilage which is very soothing to the tissues, while horseradish is a common herbal remedy for congestion. ALJ vegitabs are ideal for anyone who wants to give their respiratory system a fighting chance against the particles, irritants and seasonal changes that can cause respiratory illness. 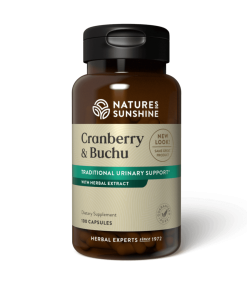 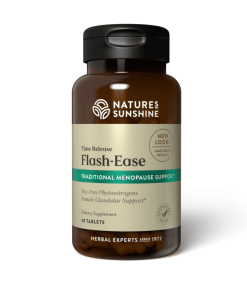 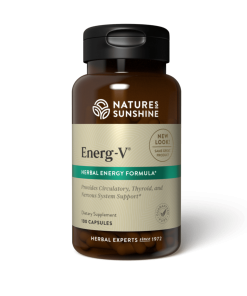 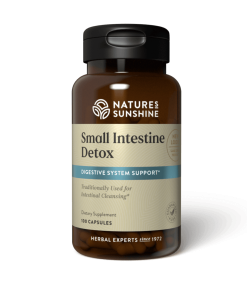 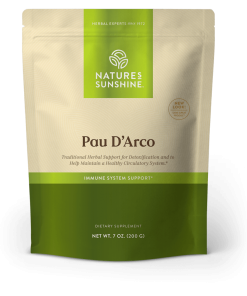 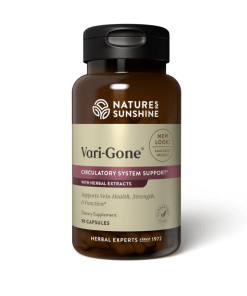 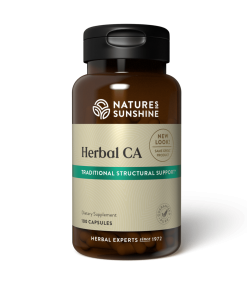 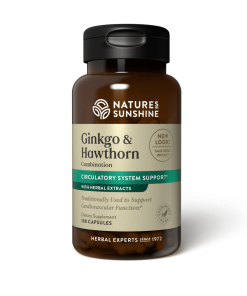